UNDERSTANDING THE BASIC PRINCIPLE OF AN EMIPULS INSTALLATION

At its source, water is in a state of natural equilibrium which is then disrupted by the phenomena of friction, temperature and pressure which cause, amongst other things, limescale deposits and corrosion (rust).

The EMIPULS system is based on an electrically induced magnetic field (electromagnetic impulse system) whose strength varies depending on the model. This electromagnetic treatment re-establishes the initial equilibrium by physically changing the structure of the limescale.

Unlike chemical processes, EMIPULS does not eliminate the mineral salts such as sodium, calcium and magnesium that human beings require. These components remain in the water as the most important elements without the limescale attaching to them.

- Curative action: Removal of any existing deposits in pipes and in domestic and industrial appliances. This cleansing may take several months depending on the scaling (layer thickness and consistency). 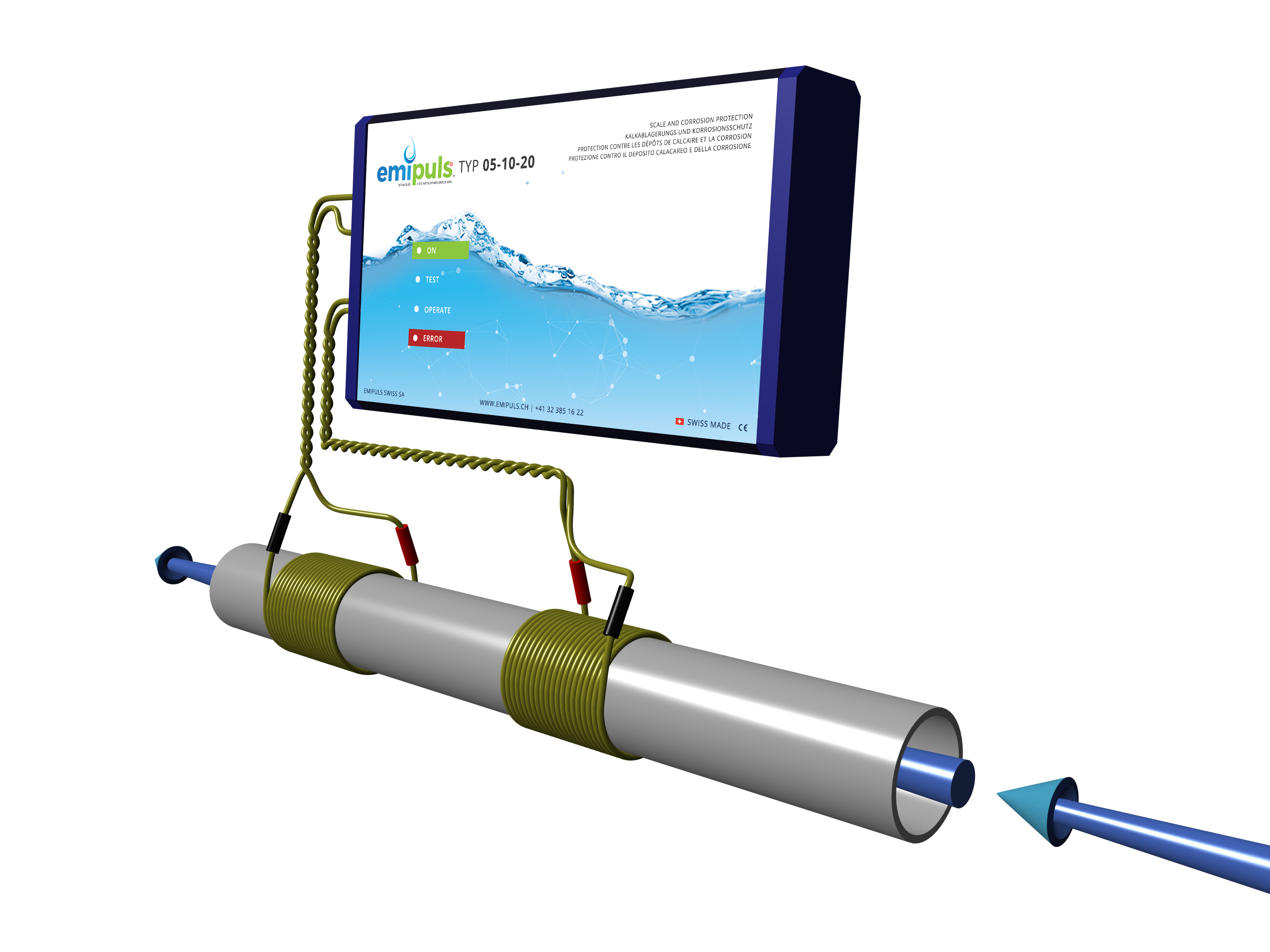 Many models that adapt to your building! 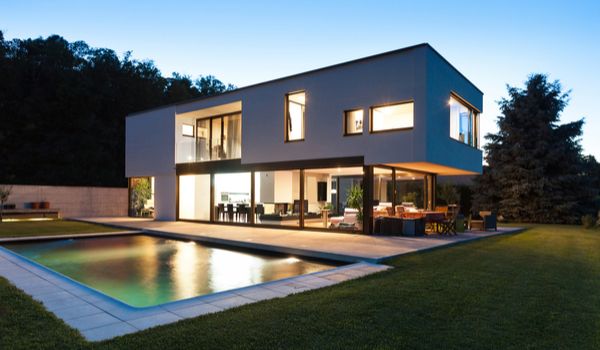 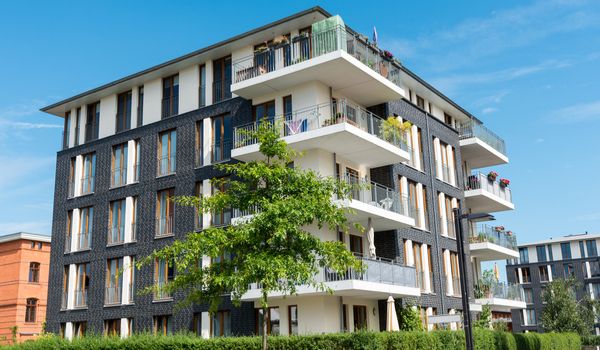 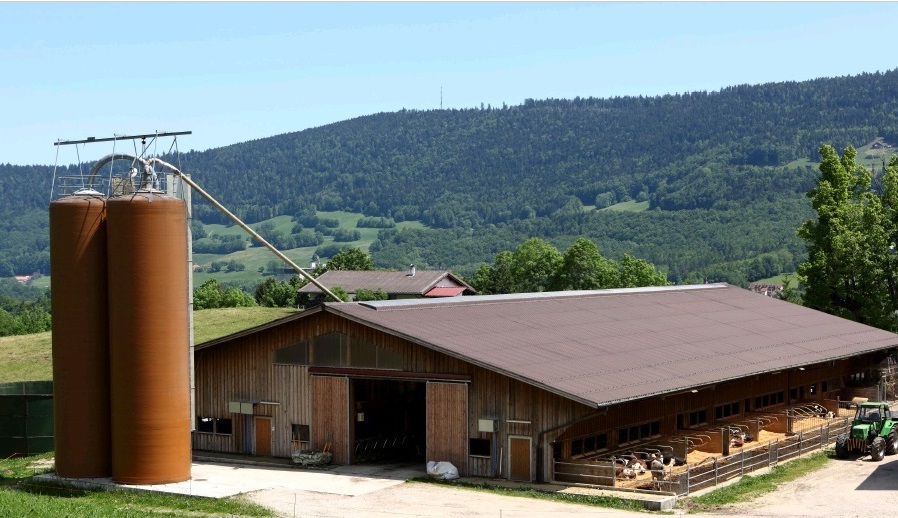 EMIPULS SWISS SA has a wide range of Type 05 to Type 50 devices to provide you with solutions adapted to different uses such as apartments, detached houses, blocks of flats, industrial and farm buildings.

ASK US FOR AN INDIVIDUAL QUOTE

The effect of EMIPULS installations on limescale and rust deposits is almost 90%. The remaining percentage must stay in the pipes as it protects against rust forming.

With EMIPULS technology this device is currently the most efficient – it is technically more mature, more efficient and has a constant effect.

Finally, EMIPULS efficiency is independent of the rate of flow and temperature variations of the water. 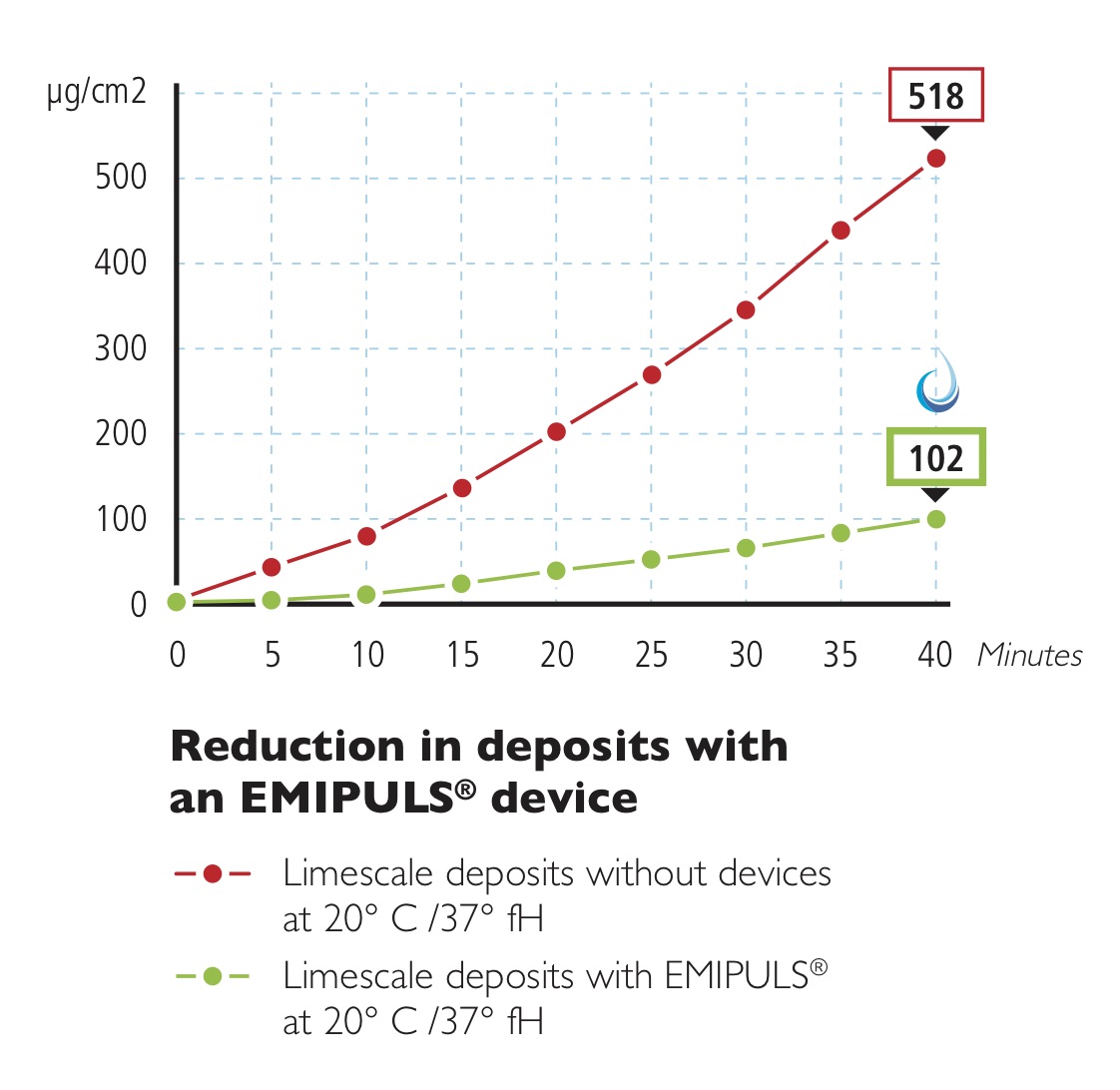